Whooping Cranes (Grus americana) are the tallest North American bird and one of only two crane species on the continent. Brought to the verge of extinction in the 1940’s due to habitat loss and excessive hunting, there are now over 500, either in captivity or in the wild. As part of the conservation program, young cranes are trained to follow an ultralight aircraft to learn their traditional migratory routes.

For more info go to:

For live chick cam go to:

The California Condor (Gymnogyps californianus)
is the largest land bird in North America. Their wingspan can reach 10 feet. In 1987 all 22 remaining California Condors were taken into captivity as part of a captive breeding program at the San Diego and Los Angeles Zoos. Through this program, their numbers grew and starting in 1991 birds were released into the wild.

In resent years the wild population has been threatened by the use of lead based bullets used by hunters. As scavengers, the birds would feast upon carcasses killed by hunters, sometime ingesting the lead bullets. Thankfully, on October 11, 2013 California Governor Jerry Brown signed Assembly Bill 711 into law, making California the first state to completely ban the use of lead in hunting ammunition. The California Fish and Game Commission has until July of 2019 to fully implement the law.

For more on the California Condor go to:
http://www.defenders.org/california-condor/basic-facts

To read about threats to the California Condor go to:
http://www.defenders.org/california-condor/threats

For the San Diego Zoo live cam go to:
http://zoo.sandiegozoo.org/cams/condor-cam

For news on the lead bullet ban go to:

For more on the Spotted Owl go to:
http://www.defenders.org/northern-spotted-owl/basic-facts

For recent developments on Barred and Spotted Owls go to:
http://usnews.nbcnews.com/_news/2013/07/23/19645594-feds-move-ahead-with-plans-to-kill-barred-owls-to-save-spotted-owls?lite

Poison Dart Frogs are brightly colored members of the family Dendrobatidae from Central and South America. Secretions from their skin are toxic, and have sometimes been used to coat the tips of blowdarts. Many of these species are listed as threatened or endangered due to habitat loss from logging and farming.

The Utah Prairie Dog  (Cynomys parvidens) is the smallest of the Prairie Dog species. Between 1925 and 1975 the population was reduced in size by nearly 87% by poisoning, habitat loss, and introduced plague. They were classified as endangered as part of the Endangered Species Act in 1973, and then reclassified as threatened in 1984. 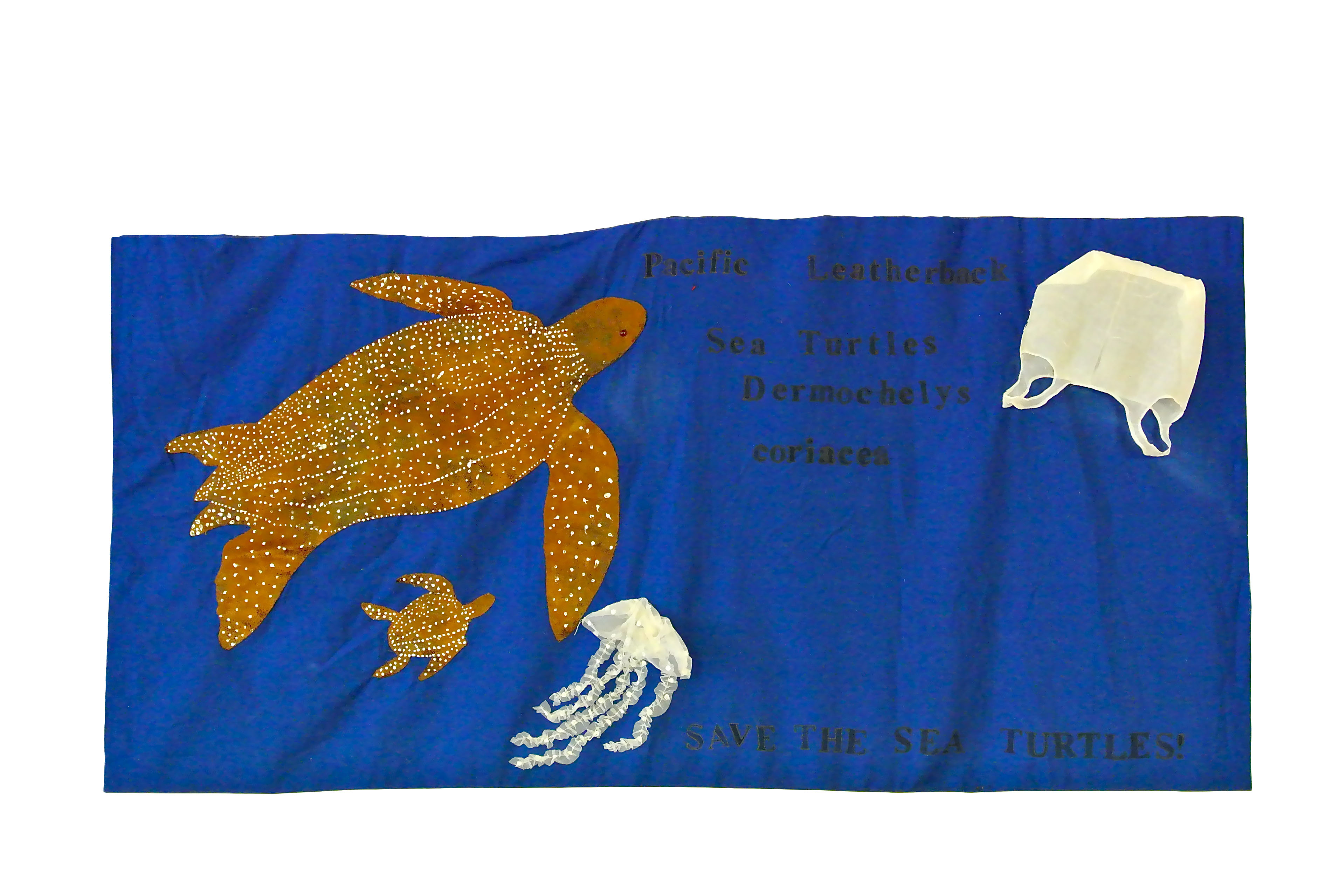 The Leatherback Sea Turtle (Dermochelys coriacea) is the largest known sea turtle, averaging 6 ft in length and weighing over 1,000 lbs. They travel immense distances and can dive as much as 4,922 ft deep.

The Pacific Leatherback Sea Turtle was recently named the California State Marine Reptile, and has been listed as endangered under the Endangered Species Act since 1970. The Pacific Leatherback population has been dropping  rapidly in recent years. The main threats, according to scientists, are accidental deaths due to commercial fishing (especially longline), sale of sea turtle eggs, loss of nesting grounds due to beachfront development, and ocean pollution; especially the ingestion of plastic bags and other debris.

For more information and to help sea turtles go to Turtle Island Restoration Network at www.seaturtles.org

For more information on the Leatherback Sea Turtle go to:

For just how dire the threat is, go to: